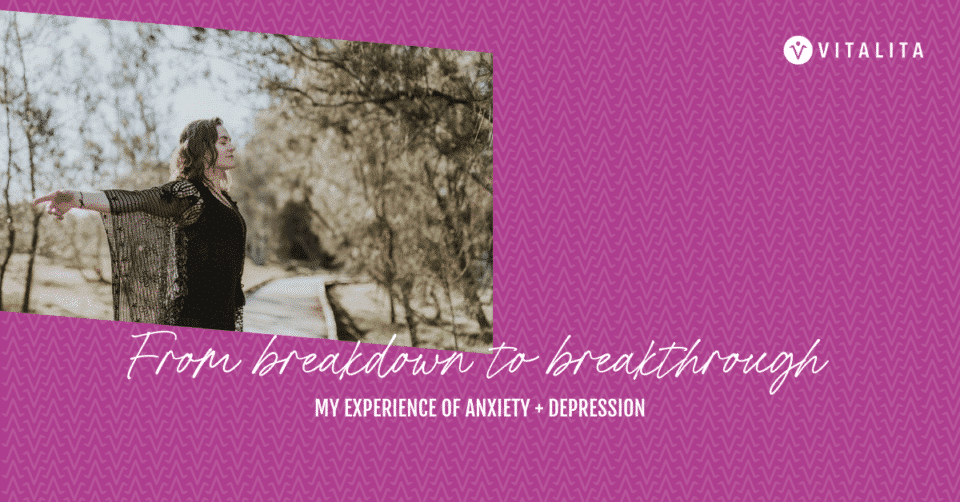 My left arm prickled with pins and needles, my skin felt clammy and I was struggling to breathe. I looked up from my laptop, the screen showing search results for ‘symptoms of a heart attack’. Alice looked at me with concern from across the partition. ”Are you ok?” she asked, before running in the direction of the kitchen. Returning with a sachet of white sugar, she tore it open and told me to pour it into my mouth. “Have you eaten?” she asked, handing me a glass of water.

My vision started to fade in and out, and my hearing diminished. People were starting to gather and I could vaguely hear someone talking on the phone to a First Aider.

The next thing I recall was a windowless room, Alice by my side. Strangers asked questions but my brain and mouth were no longer working in sync and I just sat there, hunched over, shivering and shaking. Paramedics arrived and unfolded a stretcher. They wrapped me in a blanket and wheeled me out of the building, deftly navigating the lunchtime crowds of London Bridge.

Free from the confines of the office, colour returned gradually to my cheeks. As I laid in the ambulance plastered with sensors, instead of feeling exposed by the open doors, I felt revitalised by the frigid October air.

The EKG report churned out like a shopping receipt and the paramedic looked at me with a mix of kindness and pity. “The EKG is normal and you’re fine to go back to work” she said, “but I strongly advise you take the week off and reconsider whether this is the right place for you.” I wonder how many times she had made a similar recommendation to someone who had mistaken a panic attack for a heart attack.

It wasn’t my first panic attack, and it wouldn’t be my last. But it was the worst and the memory remains embedded in my tissues.

But let’s press << REWIND. What triggered this experience of anxiety?

A born and bred overachiever, I doggedly pursued academic success at the expense of everything else in my life. When I arrived in London, I applied the principles that had worked so well for me in high school and university, to my career. I didn’t know any other way. I quickly grew bored in entry level roles, seeking more responsibility, more money and more opportunity for development.

When the arts and cultural sector collapsed in the aftermath of the Global Financial Crisis, I saw this as an opportunity to see just how ‘transferable’ my skills really were. I threw my hat into the ring with a global consulting firm and, making it through round after round after round, I beat thousands of applicants to secure a coveted graduate role.

Praised by clients and colleagues, I was in demand for projects. I enjoyed the idea of working as a management consultant and I liked being able to tell people succinctly what I did for a living, yet I felt a growing sense of dis-ease. The hours were long, expectations unrealistic and the organisational culture at odds with the values espoused by company executives.

I felt like a square peg in a round hole.

That morning, like every other, was stressful. Between projects, I was called upon to support a team prepare a client pitch. I was given two hours to research an industry I knew nothing about and create a presentation to be delivered by Partners and Directors I had never met. Like I said, just a standard day.

I don’t remember much about the rest of that week, or the weeks that followed. Diagnosed with depression and anxiety, I was signed off work for seven weeks. The prescribed medication had hideous side-effects and I spent the majority of my time in bed. I barely ate, barely showered, barely spoke.

I felt (and looked) like a shell of a person.

With the love and support of family and friends I survived and, drawing on a range of tools and techniques, began to redefine who I was and what I wanted. My teachers were a motley crew – psychologists, philosophers, massage therapists, authors, fitness instructors, yoga and meditation teachers, and artists – but they all taught me the same lesson, to prioritise my own wellbeing.

A seemingly selfish approach, it’s actually anything but; I am useless to anyone else if I don’t look after myself

I have also learned that it is not enough to look after my physical body. Tending to my mental and spiritual health is equally, if not more important in the pursuit of vitality.

Yoga was not new to me, but what had been a sporadic (and largely physical) practise became vital to my self care. Through the practice of yoga and meditation, the masculine, yang energy that propelled me throughout my teens and twenties is brought into balance by a more intuitive, feminine energy. I have learned to savour the present moment, my mental and emotional resilience has increased, and I feel a renewed lust for life!

Although I am open about living with anxiety and depression, this is the first time sharing my story in such detail. I share, not to attract pity or applause, but to honour the journey that has brought me to where I am today. And because every person who speaks openly about their experience of mental illness reduces the stigma, making it safer and a little easier for the next person to tell their story or seek help.

If you feel over-scheduled, have trouble switching off or can’t remember the last time you did something just for yourself, you are not alone and I want to work with you! I want to help you prioritise your physical, mental and emotional wellbeing so you can thrive (not just survive) in every area of your life. 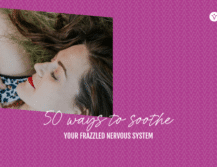 If you’re exhausted, stressed, anxious, irritated or agitated, hang in there because we’ve got 50… 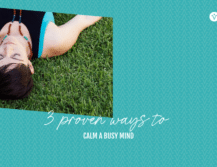 Do you have a busy mind? Does your brain feel like a bowl of scrambled… 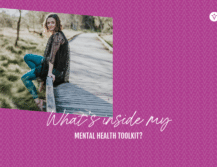 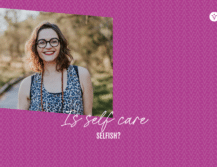 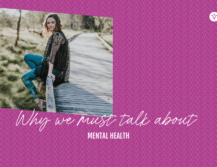