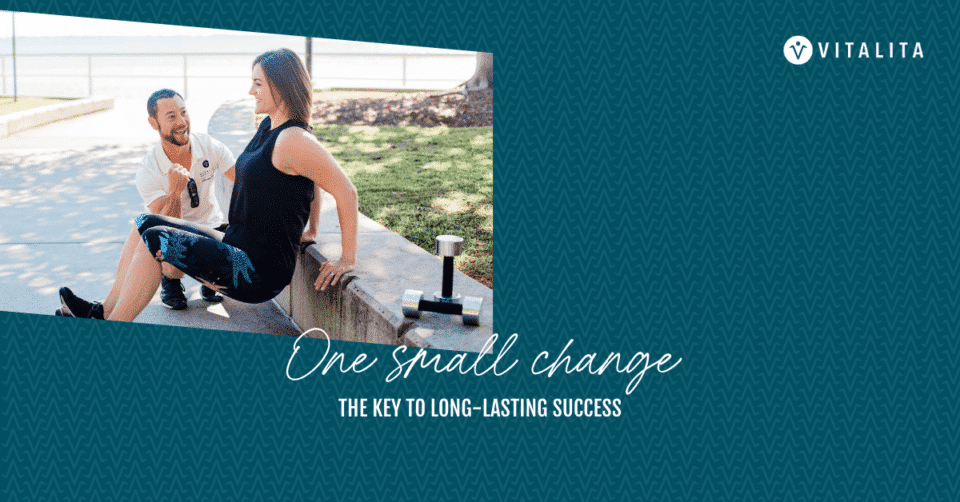 My aim is to feel good MOST of the time

That may seem like a strange goal but, realistically, we’re never going to feel 100% day in, day out. I want my body to function as well as it possibly can, for as long as possible. I want to feel good, look good and have energy to do the things I love.

But it wasn’t always like that I grew up in a traditional Italian family and had no idea what I wanted to be when I grew up. Everything centred around food so, even if Personal Trainer was a career choice in 1980’s Australia, it wasn’t on my radar!

On weekends we helped Mum make fresh macaroni. My brother and I rolled out the dough and, by the end of the day there would be hundreds of macaroni spread across the table, ready to be tossed in a pot of water and served up with Mum’s mouth-watering ragu. Vegetables from the garden were a staple but portion control didn’t (and still doesn’t) exist. No one mentioned diets or healthy eating; food was food and I ate whatever was put in front of me.

My parents worked physically demanding jobs but weren’t physically active outside of work, so my interest in physical activity certainly wasn’t inherited. My interest developed bit by bit:

After leaving school at 15 I worked in a hardware store for a couple of years before completing an electrical apprenticeship. For a while, the physically demanding nature of construction work hid a multitude of sins but, ultimately, the heavy lifting and stair-climbing weren’t enough to counteract poor nutrition, excessive alcohol and lack of exercise. 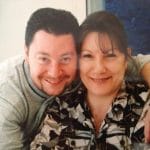 By the time I was 27, my waist measured a portly 36″ (on a much taller guy, this may appear proportionate… but I’m not that guy!). Confession #2: I smoked a pack a day.

I think that’s what makes me a good PT. I know what it’s like to feel unfit, unhealthy and unhappy. And I’ve learned from experience that sustainable change takes time, and continuous trial and error.

It just takes one small change

Although I was probably headed in the direction of diabetes or cardiovascular disease, there was no major health scare forcing me to dramatically alter my lifestyle.

Instead, I made one positive choice. And then another. And another.

I learned how to cook.

I joined a gym.

I said no to the second pint of Guinness.

I asked my cousin to bring my tennis rackets when he came to visit me in London.

I packed my lunch instead of buying it.

After marrying Georgina and moving back to Australia in 2012, bars were replaced by the beach. My father-in-law gave me his bike, I started weight training and joined a tennis club, playing as often as my schedule would allow.

Still working as an electrician, there had been question marks surrounding my future for several years. The grind of construction had been wearing me down – mentally and physically – and I was haunted by the exhausted faces of older tradies on the London Underground; I had to move up or move out. Having dabbled in management roles, I knew moving up wasn’t an option for me.

So out it was… and back to TAFE.

Things had changed a lot since I’d last studied. It was a steep learning curve and, for the year it took me to complete Certificate III and IV in Fitness I lived and breathed movement, anatomy and nutrition.

This is my journey so far; with small yet consistent changes I’ve turned my health and my life around. I’d love to help you do the same.

In my role as a PT I apply my knowledge to each individual I work with. I love helping clients understand what is happening to their bodies, and showing them how to increase their vitality through exercise, diet and lifestyle. 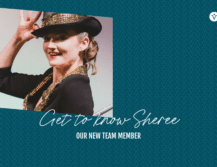 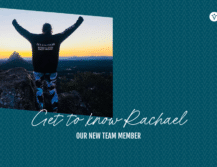 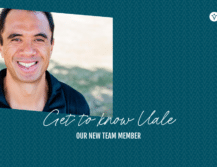 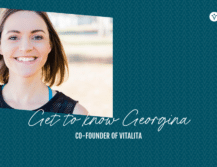 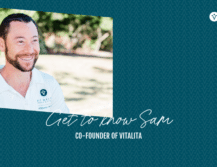 Grab yourself a cuppa and get to know Vitalita co-founder, Sam Scibilia Why did you…

Posted in: Our Story
Tags: our story, personal trainer 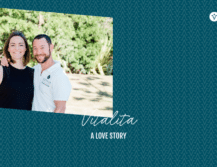 Posted in: Our Story
Tags: our story, personal training, yoga