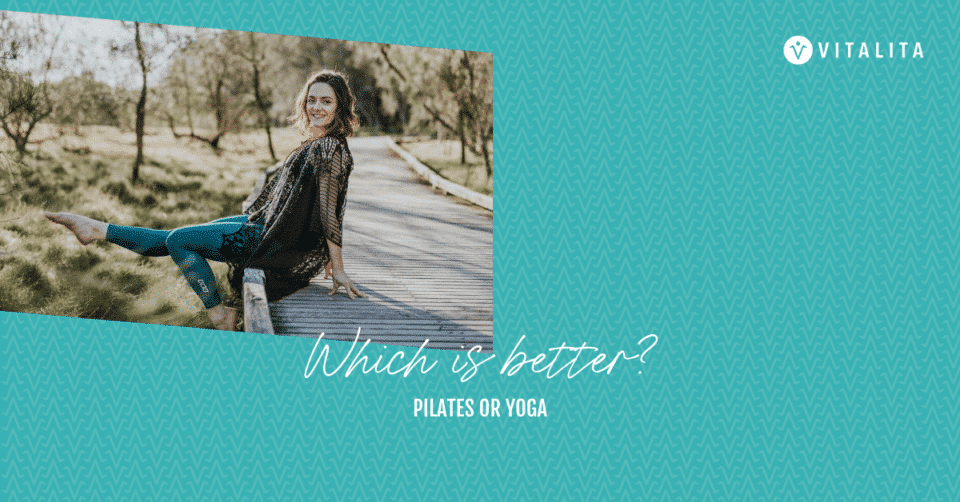 The one question I get asked again and again: Is yoga or Pilates better?

In 2004 I enrolled in an 8-week Introduction to Yoga & Pilates course: 4 weeks of Pilates, 4 weeks of yoga in a frigid church hall in West Kensington, London.  As far as I was concerned, Pilates was a slow form of torture, something to be endured so I could get to the good bit: yoga. After that initial experience, Pilates and I went our separate ways but yoga and I. Well, we became firm friends.

Who would have thought, years later, I’d teach both modalities!

So, is yoga or Pilates better?

First things first… What is yoga?

Yoga is an ancient spiritual practice. The earliest known writings on yoga date back to 1700-1100 BCE but because the practices were traditionally handed down verbally from teacher to student, it’s likely they date back much further. Although it is rooted in Hinduism, yoga is not actually a religion.

So, what is yoga? The word yoga literally means ‘to yoke’ (as in to yoke a horse or a cow to a plough or cart). So, in the practice of yoga, we use a range of tools to bring body, mind and spirit together. Over the centuries, the practice of yoga has evolved but what remains largely unchanged are the eight limbs which underpin the practice, which you can read about over here.

People come to yoga for many different reasons: none more or less valid than another. For me, it has always been a way for me to release and manage stress. For others, the practice may be more physical. And that is the beauty of this ancient tradition, it provides a container for personal exploration.

That’s yoga, in a nutshell.

And, what is Pilates?

Inspired by calisthenics, yoga, ballet, tai chi and martial arts Joseph Pilates created what was originally known as ‘Controlology’ during World War I, used his methods to rehabilitate wounded soldiers. After bringing the practice to the United States, Joseph Pilates mainly worked with performers and athletes.

Pilates focuses on six key principles – core engagement; control; precision; focus; breath; flow.  These low-impact exercises can be performed with or without apparatus or props.

Mat Pilates classes are performed on the floor. Small, portable props – Magic Circle, resistance bands, weights and balls – may be used to provide feedback and resistance.

Reformer Pilates is performed on a spring resistance apparatus called an Universal Reformer.

Studio classes (not to be confused with the Studio Pilates chain) allow a small group of people (usually 4-5) to work through their own individual Pilates programs, with assistance from an instructor. In addition to the Reformer, studio apparatus and equipment include the Cadillac, Wunda Chair, Barrel, Tower, weights, balance boards and foam rollers. This style of class is ideal for someone experiencing injury or physical limitations.

Regardless of whether you take a mat, reformer or ‘studio’ style class, Pilates can: 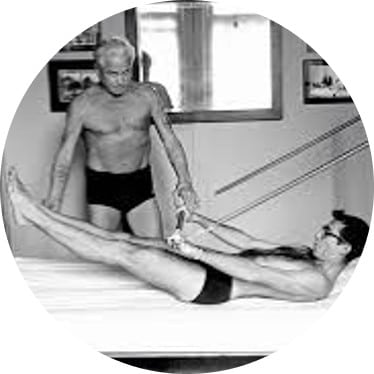 In 10 sessions you’ll feel the difference

In 20 sessions you’ll see a difference

And, in 30 sessions you’ll have a whole new body – Joseph Pilates

Trust me, after just one class, you’ll feel muscles you didn’t even know you had… especially the deep stabilising muscles around your bum and tum.

Although many contemporary classes focus on the physical and aesthetic benefits, Joseph Pilates firmly believed physical and mental health went hand in hand. He saw Pilates as an opportunity to step away from the over-stimulated world and reconnect with the body and breath.

Joseph Pilates believed the principles of Pilates and the lessons learned would serve his students well in other areas of life, helping them perform daily activities with ease and “have sufficient vitality in reserve at night for the enjoyment of compensating pleasure and relaxation” (Pilates’ Return to Life Through Controlology, 1998, p.26).

Basically, he wanted to help people feel good, inside and out.

There are more similarities than differences between yoga and Pilates

Some might argue that Pilates focuses more on strength, while yoga focuses more on flexibility but it really depends on the teacher and the style of the class. And why does it need to be one or the other? Yoga and Pilates complement each other and I recommend including both in your exercise repertoire.

If you go back to Joseph Pilates’ early writings, the two practices actually have more in common than you might think. Both focus on alignment, coordination, balance, strength, flexibility and control. Both modalities require participants to slow down, reconnect with the breath and move with mindful awareness. You cannot help but leave class feeling calmer and more focussed.

Yoga and Pilates really are the perfect remedy for the busy, modern woman! Whether I’m teaching yoga or Pilates, my aim is to create space for busy women to slow down and re-discover physical, mental and emotional ease.

Want more of that? Georgina teaches a number of pilates and yoga classes around Brisbane on a weekly basis. To find a class near you, check out the class timetable. 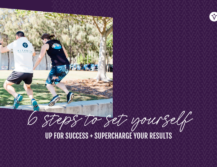 It’s a brand new year, which means you may be thinking about new year’s resolutions…. 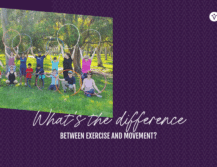 Are you someone who hates to work out? The good news is you don’t need… 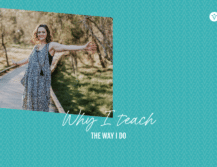 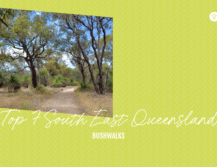 Exercise doesn’t have to take place in a gym or even a class environment. Just… 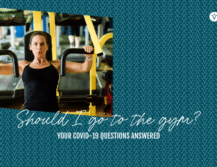 Should I go to the gym? We’re getting this question A LOT and the advice… 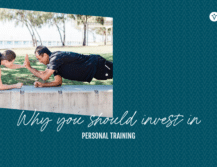 Many people we meet tell us that they can’t afford Personal Training. And we get… 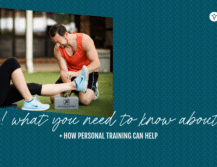